With the transition from one year to the next, comes reflection and resolution. This often can lead to me looking at the resolutions I made at this time last year, and if I didn’t meet all of my goals, becoming disappointed in my apparent failure. Yet as the first day of 2014 comes to a close, I  recognize that this isn’t the lens through which to view my past, or evaluate my future. Often I have accomplished even more than I initially resolved to do, and if I were to focus on those success, my evaluation of the previous year would look quite different.

For example, although I didn’t complete my young adult novel (my #1 resolution), I did travel to Venezuela and hiked to the top of Mount Roraima with my husband and live the adventure that the main character in my story takes. Taking this trip not only fulfilled a dream adventure, but also enhanced my ability to make my story truly come to life. 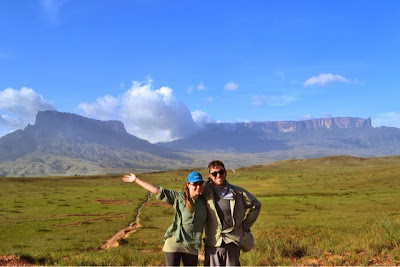 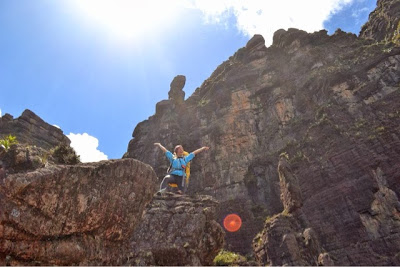 Nearly at the summit of Roraima! 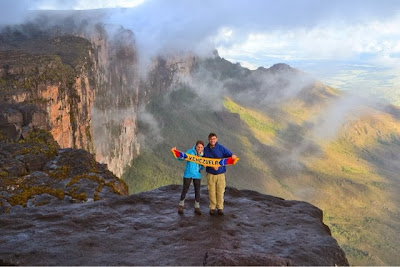 We reached the top!

Another example… Although I didn’t finish the year in top physically shape, I still worked hard throughout the year to stay in shape, and at one point I was even able to pass as a super hero: 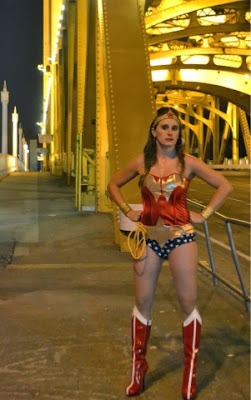 So although I may not have reached all of my goals, I certainly I have a lot to be thankful for, which brings me to another moment that happened today. Matt and I decided to go see The Secret Life of Walter Mitty tonight, and to me I felt like the movie captured all of the sentiments and thoughts that we’re running through my mind on the first day of the new year. Here’s why I felt the movie was so wonderful:
The Secret Life of Walter Mitty is a film directed by and starring Ben Stiller, who does a wonderful job portraying the story of a man leading a mundane existence working at Life magazine in the photo department developing images for the magazine. Walter Mitty often finds himself caught in crazy daydreams because he is the epitome of a person who is alive, but is just going through the motions rather than truly living. But then an incident of a lost negative takes him on a journey wilder than anything he could ever have imagined. The movie is both beautiful in its telling of this story, as well as in the footage that is shot in amazing locations throughout the world accompanied by a killer soundtrack, and as we walked out of the theatre I felt invigorated and alive and rejuvenated to reclaim a positive and joyous outlook on my own life.
In the movie, the motto for Life magazine is a recurring theme, and it’s something that I may just adopt for my own motto this year: “To see things thousands of miles away, things hidden behind walls and within rooms, things dangerous to come to, to draw closer, to see and be amazed and to feel that is the purpose of life”. Or to be even more succinct, as one of my favorite authors, Neil Gaiman once signed to me in my journal: “Dream Dangerously”.

So in 2014 I hope to dream dangerously and to draw closer and be amazed and to feel. I vow to be proud of my successes and mistakes, and I hope to make great mistakes because in doing so, that means that I’m pushing myself and truly living out my wildest dreams.

I wish you all a great year ahead and may you too, dream dangerously. 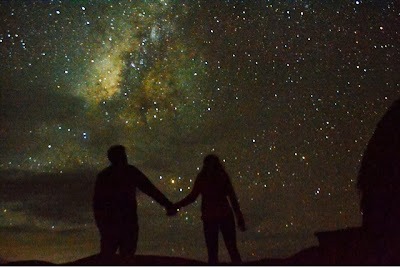