I’ve always enjoyed Hallowe’en, but I must admit that since Matt came into my life, the holiday has taken on a whole new level of awesomeness! Just for fun, this year I’ve compiled a glimpse back over the years of our costumes (always homemade) as well as our pumpkin carving masterpieces (thanks to the Gould Family Method of pumpkin carving, we’ve become true pumpkin carving artisans.) Enjoy! 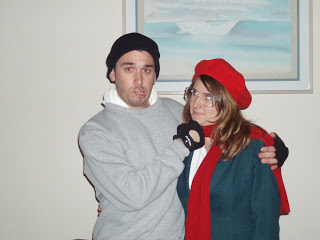 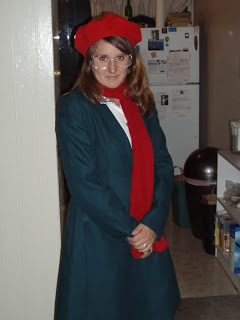 Ready for a Philadelphia winter! 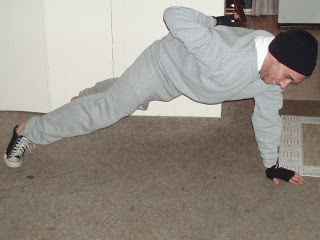 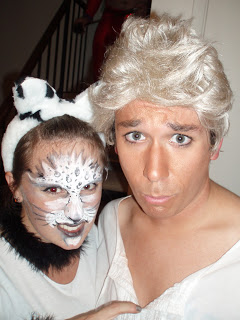 Siegfried and his white tiger (ie-Matt wearing a TON of bronzer!) 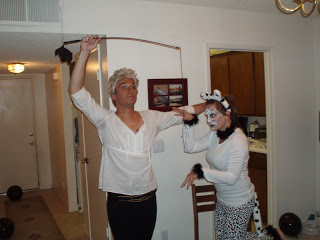 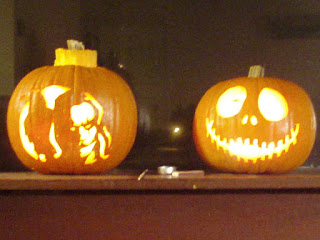 Matt carved “The Crow” pumpkin, I did “Jack Skellington” 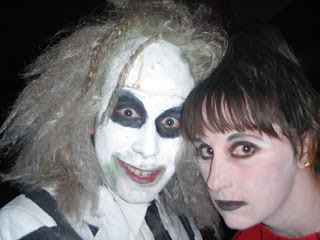 Beetlejuice and Lydia (this was the year that Matt won the Halloween costume contest at Carr Winery!) 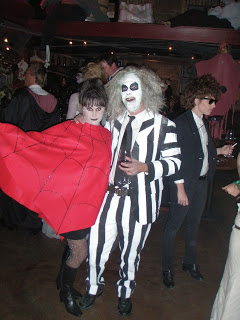 (please note our amazingly talented friend Katie Face in the background on the right rocking her award-winning Bob Dylan costume!) 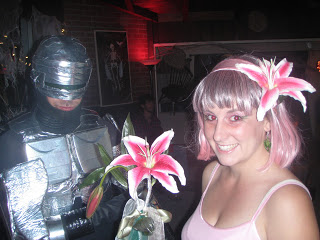 Robocop and a stargazer lily flower 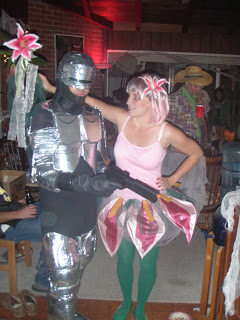 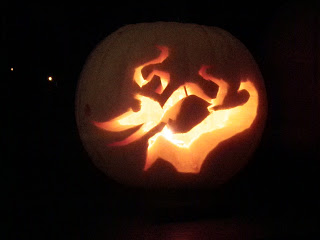 Keeping in theme with my Jack Skellington pumpkin, I carved his dog Zero 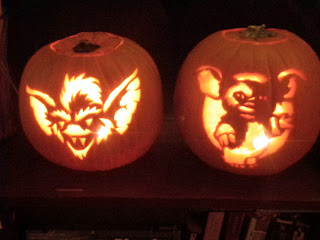 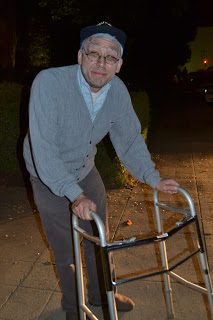 Matt the old man…or rather, what I have to look forward to in another 60 years! 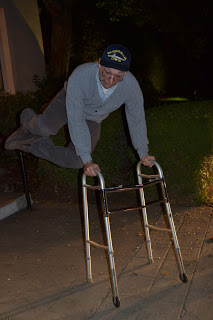 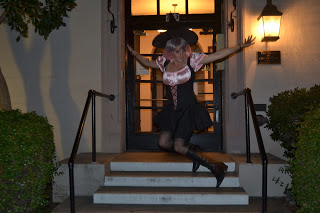 Me as a witch… 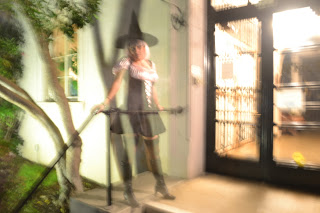 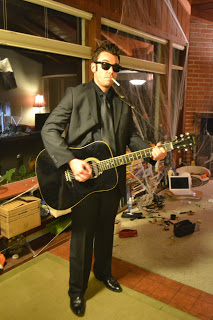 This year we had a couple costumes…we went to a rockabilly halloween party at Sort This Out Cellars, and Matt dressed up as Johnny Cash. 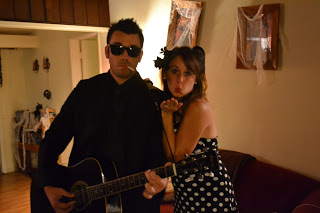 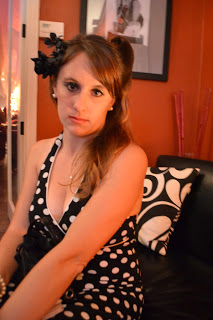 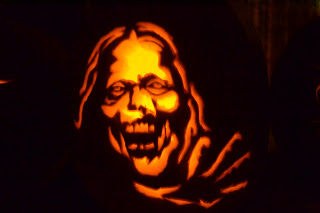 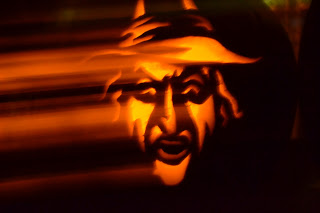 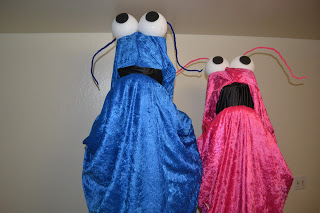 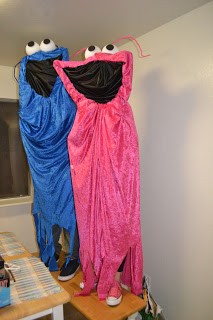 For those of you who are unfamiliar with these minor, yet hilarious characters from Sesame Street, here is a snippet of some of our favorite Yip Yip clips: 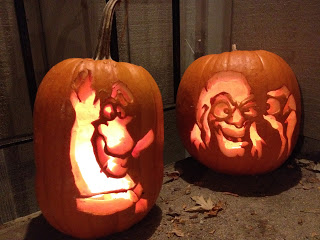 And for this year’s pumpkins, I did Scooby Doo, and Matt, ever the zombie lover, did the zombie with his pulled-out eye staring back at him. 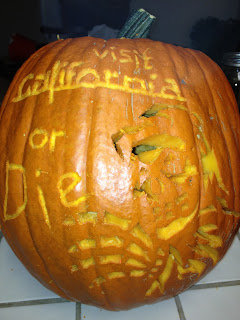 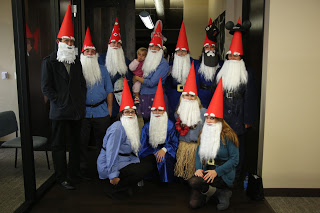 There was a costume contest between the different departments at work…the international department went as variously themed Travelocity Gnomes.