“Our truest response to the irrationality of the world is to paint or sing or write, for only in such response do we find truth.” ~Madeline L’Engle 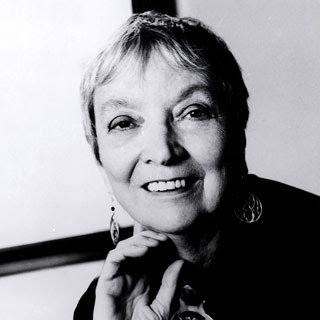 I just spent the entire day reading, and I honestly can’t remember the last time I’ve allowed myself such a luxury. It was lovely really, to wake up on my own, without an alarm sending blaring alerts to awaken my peacefully slumbering self. And when I did finally awake (around 8am…yes that’s sleeping in for me!) I immediately began to read Madeline L’Engle’s book “Camilla”.

Now I should preface this post with a note that I recently had the pleasure to meet my brother Kevan’s new girlfriend Lindsey, and I knew we would get along famously when she suggested a book swap. I gave her some Neil Gaiman, T. C. Boyle and Laurie King; she in turn gave me three Madeline L’Engle books. Prior to today the only one of her books I’ve had the pleasure to read was “A Wrinkle in Time”, the first of five books in her “Time” series. I loved it, but had failed to make a further foray into her work. Until today.
Today began with “Camilla”, a beautiful story about a young girl’s discovery of self, and in so doing learns the joys and pains of love, and that her parents are not gods but merely people themselves. I found myself completely caught up in Camilla’s self discoveries, feeling that she was speaking directly to the 14-year old Carolyn I once was. Yet it also spoke to present-day Carolyn too, and I imagine that if I were to reread this book 10 years from now, it would speak to me still. By the time I was to go give volunteer at the Stow House, I had finished the book and wanted more. 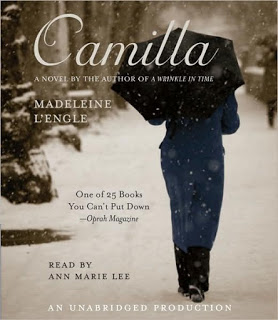 After giving tours at the Stow House for a couple hours I returned home, to find that I still had my quaint ranch home to myself. I thought about cleaning or answering emails or any number of arguably more productive projects I could have started, but I found that all I wanted to do was continue to read; and so I did. The other 2 Madeline L’Engle books Lindsey had given me were part of a series, the Katherine Forester series that is, and “The Small Rain” came first. After reading L’Engle’s introduction I learned that this was the first book she ever wrote, and that in between writing this book and its sequal “A Severed Wasp”, there passed 37 years and 29 books. And so I found the latter part of my day absorbed in the world of Katherine Forester, a young girl whose parents are both distinguished musicians, and who finds herself caught up in a struggle with her own inner artist after she’s sent away to boarding school. The story follows her journey through childhood and the loss of her mother, and consequently her journey to figure out who she is.
In reading these two books back to back I found many easy parallels to draw between the two female protagonists along their journeys to self discovery. But I also found myself still surprised by the tiny subtle differences in their respective experiences, and found both stories moving and captivating. I found them to be in a similar vein as Judy Blume’s lovely books “Are you there God, it’s me Margaret” or “Blubber”, that I had loved as a young girl, and loved even more after recent rereads. 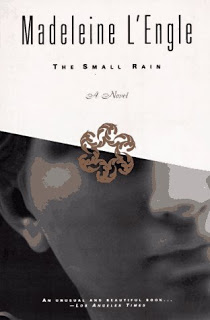 A day lost in the worlds of Madeline L’Engle is a day well spent indeed, and for those of you who have not yet had that pleasure, please be sure to indulge. Although she is best known for her children’s literature and young adult fiction, do not be fooled into thinking that your adult self will not be able to draw anything from these stories.
“You have to write the book that wants to be written. And if the book will be too difficult for grown-ups, then you write it for children.” ~Madeline L’Engle